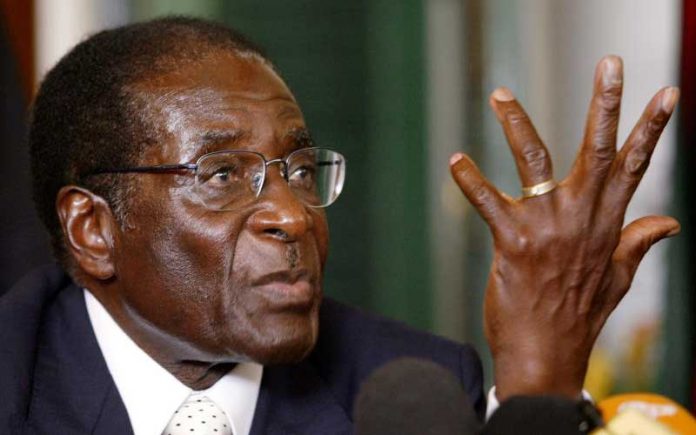 A government statement, on Monday announced that the late former president of Zimbabwe Robert Mugabe will be buried on Sept. 15.

Mugabe, 95, died on Sept. 6 in Singapore where he had been receiving medical treatment since April.

He ruled Zimbabwe for nearly four decades until November 2017 when he resigned.

According to the memo to diplomats accredited to Harare, the Ministry of Foreign Affairs said a funeral service for Mugabe will be held on Saturday in the National Sports Stadium, before his burial on Sunday.

The ministry did not indicate where Mugabe, who has since been declared a national hero, will be buried.

According to the country’s tradition, national heroes and heroines are buried at the National Heroes Acre, a hill top in the capital Harare although families may opt for another burial place.

In the memo, the ministry said Heads of State and Government wishing to attend the state funeral service on Saturday should arrive in Harare on Friday.

“Heads of State/Government are expected to depart immediately after the ceremony taking into consideration that Government authorities will be fully occupied with preparations for the burial service/ceremony reserved for Sept. 15.

“The full programme for the funeral service will be made available in due course.’’

The government has said it will send a high-powered delegation led by Vice President Kembo Mohadi to Singapore on Monday to help with the repatriation of Mugabe’s body.

His body is expected to arrive in the country on Wednesday. (Xinhua/NAN)