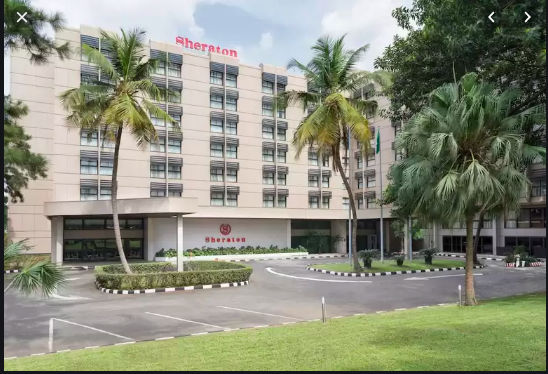 Scroll Report Online Publication is organizing a one day conference on Thursday August 29, at Sheraton Hotel Ikeja, Lagos by 10 AM.

The theme of the conference is “Fighting Corruption and Insecurity: The Way Forward”. A statement signed by Janet Mba Afolabi, CNN award winning journalist and Publisher of Scroll Report said the theme was chosen to assess the fight against corruption and the prevailing security situation in the country. 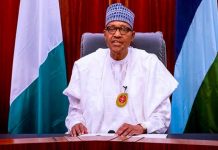 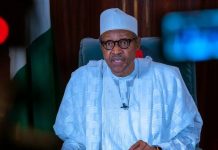