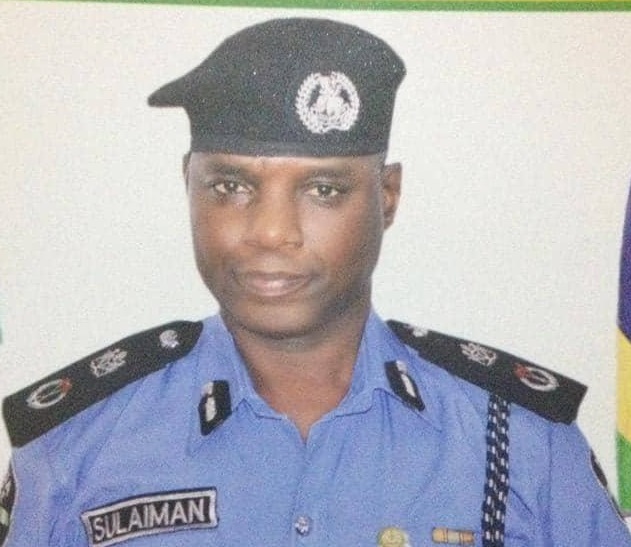 The Police Command in Enugu State has made public 21 phone numbers of its top officers for direct complaints of unprofessional conducts among its personnel by the public.

The Command’s Public Relations Officer, SP Ebere Amaraizu, announced this in a statement made available to News Agency of Nigeria (NAN) on Saturday in Enugu.

He said that the release of the phone numbers for direct complaint was in line with the command’s resolve to hold its personnel accountable for any unprofessional conducts.

Amaraizu said that the decision to make the phone numbers public followed a resolution reached by the command and its relevant stakeholders in a recent meeting on Campaign Against Police Unprofessional Conduct.

“In further compliance with the resolutions and to make its personnel accountable, the command is requesting the public, tricycle riders, bus drivers and other stakeholders to contact the policr for unprofessional conducts.

The police spokesman appealed to residents of the state to join hands with the police to ensure the success of the campaign.(NAN)