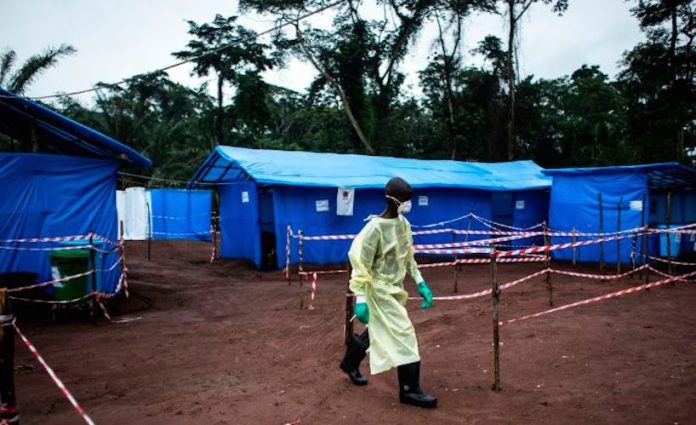 Dr Jean-Jacques Muyembe, General-Director , the National Institute for Biomedical Research Institute, on Friday said the Ebola virus had spread to a third province in Congo with two new cases confirmed .

A 24-year-old woman died and her 7-month-old baby is being treated in the Mwenga region of South Kivu province in the east of the country, Muyembe said in a statement.

He said investigations showed the mother and her children had travelled to Beni in North Kivu where they were exposed to the highly infectious virus.

The Ebola epidemic has raged for more than a year in the eastern provinces of North Kivu and Ituri and is difficult to control.

“On Thursday, we dispatched a team of experts to the area to try and stop the spread of the virus and halt the epidemic,” Muyembe said.

The new cases come just days after the World Health Organisation (WHO) announced a breakthrough in the fight against Ebola with two experimental drugs.

Vaccination campaigns have been run in Congo, as well as in the neighbouring countries of South Sudan, Uganda, Rwanda and Burundi.

This is the second-worst outbreak of the disease on record and the WHO declared it a global emergency in July.

Efforts to curb Ebola have been hampered by fighting in the region, where various militia groups are operating and health workers and facilities have been targeted. (dpa/NAN) 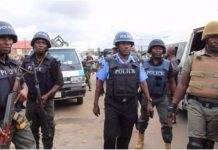 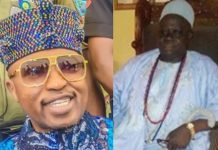 Protest Over Beating Of Monarch By Colleague