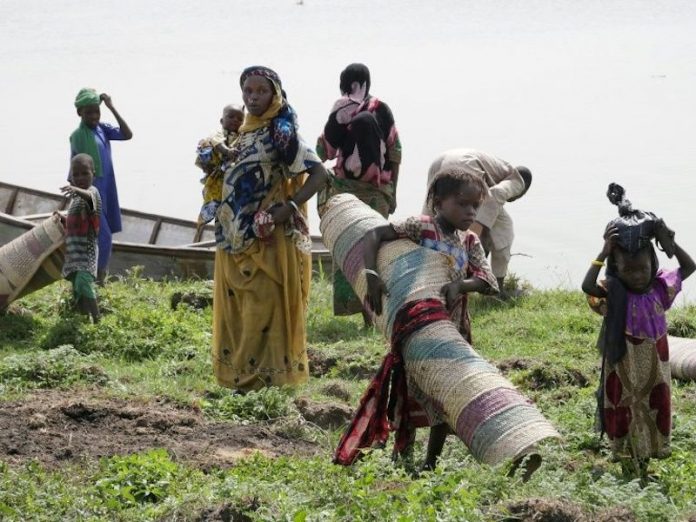 residents of Gwoza and Bama in Borno, have expressed delight over peaceful Eid-el-Kabir celebrations for the first time in five years.

The News Agency of Nigeria (NAN) reports that Gwoza and Bama were among the communities displaced at the peak of the Boko Haram insurgency in 2014.

Thousands of people from the communities including the Emirs of Gwoza, Mohammed Shehu Timta and that of Bama, Umar Kyari El-Kanemi, fled their homes and took refuge in Maiduguri.

Sequel to the peace restoration and resettlement programmes, Timta and Elkanemi, returned to their domains in July, which avail them the opportunities to celebrate the season with their subjects.

A cross section of jubilant residents told NAN that they celebrated the festivities in a happy mood without fear of attacks by the insurgents.

Alhaji Aliyu Ibrahim, a resident of Gwoza, said that he celebrated the Sallah with members of his family in a peaceful atmosphere.

Ibrahim recounted that thousands of Muslim faithful attended the Eid prayer under the stewardship of the emir.

Mrs Fanta Mohammed, who celebrated the season in Bama, said she was elated over the peaceful conduct of the Sallah celebration.

Mohammed added that the peaceful atmosphere afforded her opportunities to exchange pleasantries and visited friends.

“I traveled together with my children from Maiduguri, to celebrate the festive season in Bama.

“I am over joy because this is the first time in five years that we celebrated Sallah in Bama peacefully.

“We thanked Allah, and pray for peace, stability and prosperity in the country,” she said.

NAN reports that both emirs of Gwoza and Bama, like most people in the region, suffered the brunt of the insurgency which forced them to a five-year displacement in Maiduguri metropolis.

Timta lost his father and other siblings to the insurgents’ guns, while El-Kanemi’s wife and two children were abducted before they were rescued by the military after two years in insurgents’ captivity.

NAN also reports that the Sallah celebration was generally peaceful in Maiduguri and other major towns in the state. (NAN) 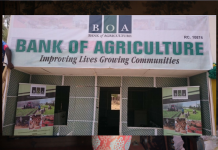 Why Bank Of Agriculture Is Still In Distress – Minister

Senate Raises Concerns On Mounting Unemployment In The Country

AXA Mansard Insurance Is Losing Profit For The Second Year