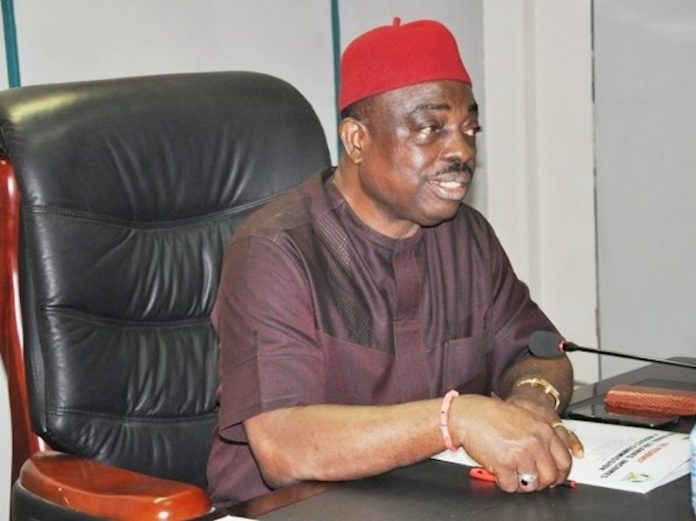 The National Salaries, Income and Wages Commission (NSIWC), says it has saved the Federal Government over N400 billion by stopping Duty Tour Allowance (DTA) fraud and other illegal allowances in public institutions.

The Chairman of NSIWC, Chief Richard Egbule in an interview with the News Agency of Nigeria (NAN) in Abuja said many government agencies were in the habit of awarding its workers allowances without getting appropriate approval.

“Some board chairmen are in the habit of pushing the chief executives to pay what is not appropriate or authorised by government.

“We have seen cases where they abuse the periodicity of payments. For instance, if somebody is supposed to get furniture allowance once every four years, they will instead pay the same amount every year.

“In fact, the most abused payments relates to DTA. The highest per night, which is meant for a Minister is N35, 000 but in some agencies, that is not even what they pay a level 8 officer.

“Also, you won’t believe that staff schools which are the concern of universities and tertiary institutions have also been abused.

“These universities establish primary and secondary schools, collect school fees from pupils, but place their teachers as staff of the universities that the government pays.

“In fact in many of them, teachers collect salaries as much as a professor. So all these things we discovered and put a stop to it,’’ he said.

Egbule said the law setting up the commission does not give it power to prosecute, therefore the commission is only able to report infractions to supervising ministries.

In addition, he said there had been instances where some anti-graft agencies had stumbled on the commission’s report and opened investigation, thereby recovering government funds. (NAN) 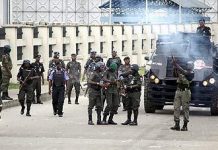 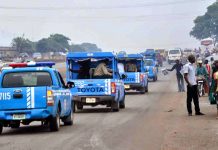