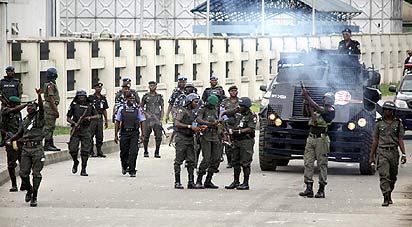 At least 56 protesters have so far been arrested in the #RevolutionisNow protest across the country, a lawyer and activist, Inibehe Effiong, said.

Mr Effiong, a counsel to Omoyele Sowore, the lead organiser of the protest, said this in a broadcast on Facebook at midnight on Monday.

He said the figure includes journalists already reported to have been arrested by security agencies at various venues of the protests on Monday.

Mr Sowore had earlier been arrested on Saturday for planning the ‘revolution’.

In a midnight broadcast on the state of the participants at the protests, Mr Effiong said the number of arrested protesters had risen to 56.

He denied the allegations by the Nigerian government that the protest was planned to overthrow the government.

President Muhammadu Buhari had argued that a revolution is inherently violent and treasonous.

His statement appears to have encouraged security agencies to unleash violence on citizens caught showing support for or participating in the protest.

Some of the states where protesters were arrested include Lagos, Cross River, Ondo and Ogun.

PREMIUM TIMES reported the arrest of the Lagos protesters after they were dispersed with teargas by heavily-armed security operatives. Many journalists were also manhandled in the process.

In Ondo, a journalist and a protester were arrested. The journalist was released hours later after he had been assaulted by the security operatives.

In Osun, seven protesters were arrested by security operatives.

The protesters were arrested in front of the National Union Of Journalists (NUJ) correspondent chapel in Osogbo, the state capital.

Amongst those arrested were four students of Obafemi Awolowo University, Ile-Ife and three others.

In Calabar, the Cross River State capital, three journalists who covered the #RevolutionNow protest were arrested by the police.

The police accused the journalists of being members of the ‘RevolutionNow’ movement and took them into custody after brutalising them, according to journalist Agba Jalingo who witnessed the crackdown. 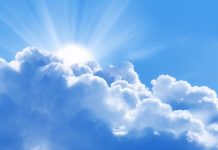 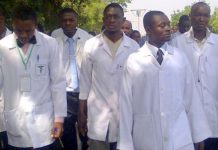 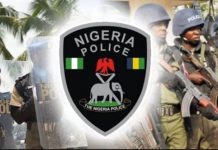