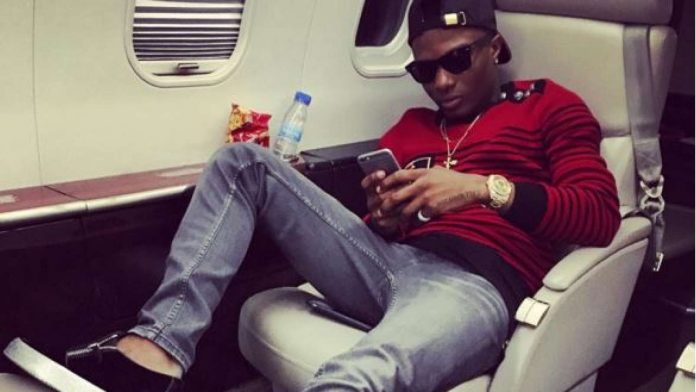 The Billboard Hot 100 rankings are based on sales, radio play, and online streaming in the United States.
The song debuts at number 76 on the Hot 100 (dated Aug. 3), also earning seven-year-old Blue Ivy her first entry on the Hot 100.

NAN reports that Wizkid was the first African artist to walk the runway at a Dolce and Gabbana fashion show with his music `Soco’ played at the background.

He started recording music at age 11 and managed to release a collaborative album with the Glorious Five, a group he and a couple of his church friends formed. (NAN) 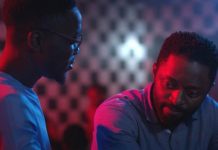 Walking With Shadows For Screening At Göteborg Film Festival 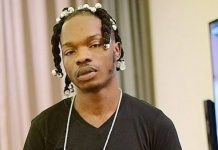 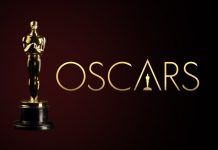