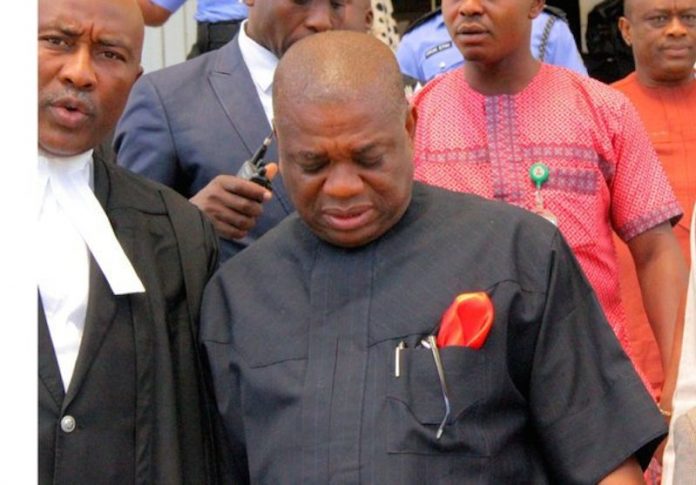 Despite winning an election into the Senate, it is not yet freedom for former Abia State Governor, Orji Uzor Kalu, as a Federal High Court in Lagos on Monday resumed hearing on his trial over alleged N7.6 billion fraud.

This followed a legal fiat given by the President of the Court of Appeal that Justice Mohammed Idris should conclude the matter which is partly heard.

Orji, now a senator representing Abia North Senatorial District, is being tried before Justice Idris, now an Appeal Court Judge, on 34 counts charge of the offence alongside his company, Slok Nigeria Limited and his former Commissioner of Finance, Udeh Jones Udeogu.

They are being tried by the Economic and Financial Crimes Commission (EFCC).

At the resumed hearing of the matter, the prosecutor, Mr Rotimi Jacobs (SAN), told the court that the matter is for the defence to open their case, as the prosecution had closed its case.

Orji’s counsel, Chief Awa Kalu (SAN), who affirmed the position of Jacobs in his response, added that he had by a letter dated July 15 2019, after receiving the notice of hearing, informed the court that he would not be available in court on Monday because of the election petition he is managing.

Kalu also stated that he, however, decided to come to the court in person to explain his predicament.

“My lord I have to run to Lagos without the case file because my secretary is bereaved and not in Abuja, for that reason, I would not be able to proceed”, he said.

The SAN also told the court that the second explanation he had was that the second and third defendants were not represented and that since the trial is a joint one, it would be improper to proceed in their absence.

He therefore prayed for an adjournment that would be convenient for all the parties.

Responding to Orji’s counsel request for adjournment, the prosecutor Jacobs, prayed the court to direct the first defendant, Orji Kalu, to open his defence even if not much to show that at least something tangible had been done and achieved for the day.

Justice Idris while ruling on whether the trial should continue in the absence of the second and third defendants, said: “since counsel to second and third defendants were served with the notice of hearing for the day and they were absent and did deem it fit to send any of the counsel that have been appearing with them in the matter, the proceedings of the day will go on in their absence”.

While being led in evidence by his counsel, Kalu told the court that he earned a living as a manufacturer of home made goods until few weeks ago when he became a Senator of the Federal Republic of Nigeria.

When further probed by his counsel of what are the real lines of his manufacturing, the defendant said he manufactured Tomato paste and other household items

On why he was in court, Kalu admitted that he was in court standing trial in a 34 counts of alleged N7.6 billion fraud and that he had pleaded not guilty to the charges.

At this point Awa Kalu (SAN) asked for adjournment which was not opposed to by the prosecutor, Mr Jacobs (SAN).

Consequently, Justice Idris adjourned the matter till August 26, for continuation of trial at 10 a.m.

Kalu and other defendants were first arraigned before the court on the said counts October 31, 2016.

They all pleaded not guilty to the charges.

The prosecution after calling several witnesses and tendered several exhibits which were admitted by the court, closed its case, which made the defendants to file a no-case-submission.

However, the defendants’ no-case-submission was dismissed by the court on July 31, 2018.

The development made the court to call on the defendants to open their defence on the allegations. 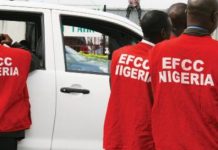 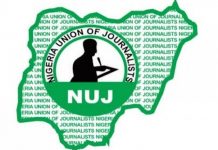 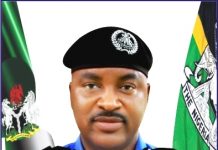