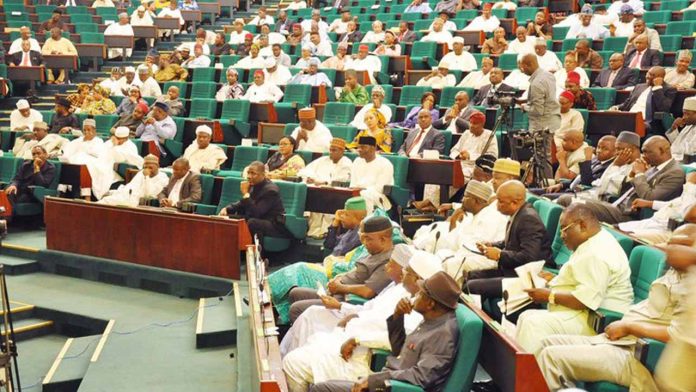 A Bill for an Act to provide for establishment of the National Commission Against the Proliferation of Small Arms and Light Weapons (SALW) on Thursday scaled through second reading at the House of Representatives.

The bill which is being sponsored by Rep. Mohammed Monguno (APC-Borno), had passed first reading on Wednesday, July 3, 2019 at plenary.

The bill seeks to coordinate and implement activities to combat the problem of the proliferation of small arms and light weapons in Nigeria.

The bill is in line with the Economic Community of West African States (ECOWAS) Convention on Small Arms and Light Weapons.

Leading the debate on the bill, Monguno said the aim of the bill is to coordinate and implement activities to combat the problem of the proliferation of SALW in the country.

The lawmaker said that the primary responsibility of any government is the protection of lives and property of the citizens.

He said that arms in the hands of non-state actors in any country remained a security threat to the citizens.

The lawmaker said that kidnapping, Boko Haram, farmer/herder crisis and the emerging Shiite unrest are as a result of arms proliferation.

Monguno explained that the commission is necessary to enable government address insecurity challenges facing the country.

According to him, a commission that can bark and bite is necessary to mop up small arms and ammunition in the country.

He said that the establishment of the commission is also necessary to meet the conditions of the ECOWAS convention.

The News Agency of Nigeria (NAN), reports that not all members of the House, however, were in support of the bill.

In her contribution, Rep. Nkiruka Onyejeocha (APC-Abia), said that weapons in the hands on non-state actors had continually fueled kidnappings and assassinations in the country.

She supported the bill adding that the setting up of the commission would address the menace as the police had been overstretched.

However, Rep. Mohammed Bago (APC-Niger), said that there was no need to establish a new commission to check proliferation of arms.

Bago said that a department could be created in any of the security agencies to deal with the menace.

Also, Rep. Aminu Suleiman (APC-Kano) expressed worry over the establishment of a commission but stressed the importance of addressing the proliferation of small arms.

He, however, supported the idea of creating a department in an existing agency to address the issue.

Also contributing, Rep. Yusuf Gagdi (APC-Plateau) said that attention should not only be given to proliferation but also local production of small arms as well.

Gagdi said that most recent crimes are being committed with locally manufactured weapons.

He also said that he is in support of establishing a commission “no matter how much it costs”.

In his ruling, the Speaker, Mr Femi Gbajabiamila , referred the bill to the Committee on National Security and Intelligence for further legislative action. (NAN) 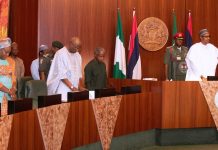 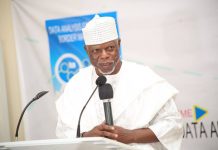