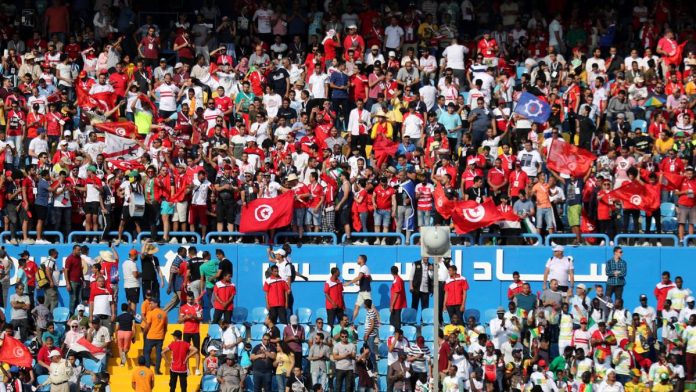 Tunisia are through to the quarter finals of the African Cup of Nations after they recorded their first-ever tournament victory over Ghana, winning a penalty shoot-out 5-4.

Tunisia almost had the game wrapped up in normal time and were 1-0 up with 91 minutes gone, thanks to a 72nd-minute goal by Khenissi.

But Ghana were suddenly back in the tie after late Tunisian substitute Badoui headed an own goal past his keeper with his first touch of the game. And after 30 minutes of extra time, in which both teams made a few chances, Tunisia’s substitute keeper Moustapha was the hero, saving Ghana’s third penatly taken by Ekuban, before Bronn, Meriah and Sassi went on to score to give Tunisia a 100-percent record and a place in the quarter-final, where Madagascar await them. 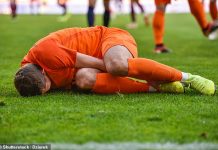 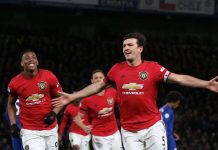 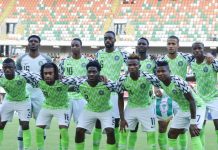 Lawan: How N’Assembly Is Working To Improve Security Situation In Nigeria