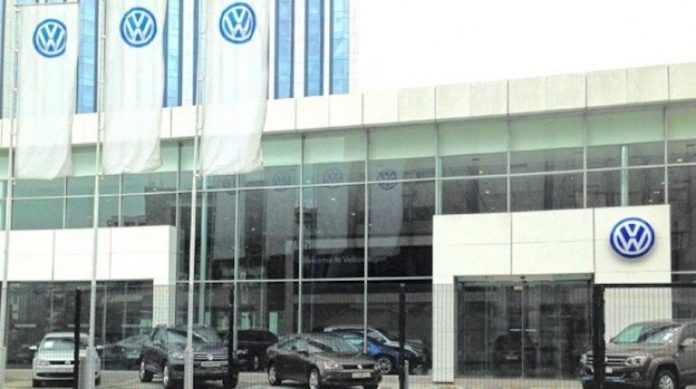 Volkswagen aims to raise up to 1.9 billion euros ($2.1 billion) by listing10 per cent stake in truck unit Traton, it said on Friday.

The German carmaker said in a statement in Frankfurt that the offering would be priced at 27-33 euros per share.

The Wolfsburg-based VW plans to invest proceeds in transforming its auto production as it readies the launch of dozens of electric vehicles over the coming years and deepens an alliance with Ford Motor Co.

According to the statement, the offering will begin on Monday, with management holding a series of investor roadshows, which will end on June 27.

It added that the first day of trading in Frankfurt and Stockholm would be June 28.

Shares in VW eased by 0.5 per cent in early trading in Frankfurt on Friday as analysts cautioned that Traton’s potential acquisitiveness could lead to the issue of fresh equity that would dilute existing shareholdings. (Reuters/NAN) 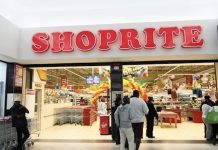 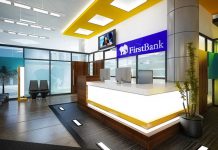 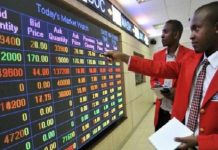