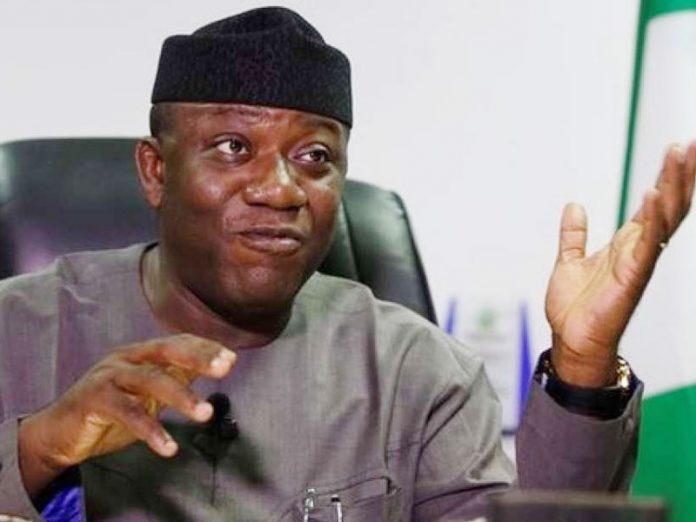 Ekiti Stare Governor, Dr Kayode Fayemi, has axed one of his aides, Sola Durodola, for calling for the registration of herdsmen in the state.

A top source close to the Ekiti Government House said the comment by the sacked aide could jeopardize the governor’s presidential ambition in 2023.

Durodola, until he fell out of favour, was the Coordinator of the Anti-Grazing Task Force Marshals.

Our correspondent gathered that the offence was the call for the registration of Fulani herdsmen operating in the state.

Durodola had on Saturday said the state government would register the herders in the state to have a data base and be able to track their activities and movement.

It was gathered that when the comment became public, some influential herdsmen got across to their leaders who expressed their disappointment to Fayemi concerning the development.

The development was said to have angered Fayemi who had earlier warned the Anti-Grazing Coordinator never to engage in anything that would portray the government as anti-herdsmen.

The Government House source said that Fayemi feared that the report on the planned registration of herdsmen in Ekiti would anger President Muhammadu Buhari as well as the patrons of the herdsmen.

To further show the disapproval of the governor to Durodola’s action, the state government issued a statement dissociating itself from the reported planned registration of herdsmen in the state.

In a statement from the office of the Commissioner for Information, Tourism and Values Orientation, Aare Muyiwa Olumilua, the news was described as “fake and irresponsible, and does not represent the plans of the Dr Kayode Fayemi led administration, neither does it have the approval of the governor.”

Recall that former Governor Ayodele Fayose in 2016 set up the anti-grazing marshals following the passage of the Anti-Grazing Law by the House of Assembly.

The law was a fallout of the numerous attacks on farmers and villagers by herders in many parts of the state during which lives and properties were lost. 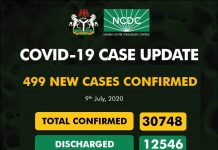 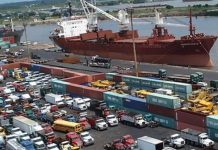 NPA Allegedly Too High-Handed In Dealing With OMSL, Says Group

We Used N1.5 Billion To Take Care Of Ourselves As COVID-19 Palliative — NDDC MD