Nigerian afro pop singer and songwriter, Yemi Alade and American rapper, Rick Ross are collaborating on the remix of her hit song, ‘Oh My Gosh’.

Ross is a Grammy award-winning rapper and the founder of record label, Maybach Music Group (MMG).

The News Agency of Nigeria (NAN) reports that Alade made her musical debut in an all-girl group called Noty Spices in 2005, but her music became widely popular after she won the Peak Talent Show in 2009.

The Johnny singer posted a snippet of the remix on her social media platforms, saying: “Africa to the world, #OHMYGOSH remix featuring @richforever(Rick Ross) coming soon.”

She has performed around the world and shared stages and songs with the likes of Mary J. Blige, Shina Peters, Wizkid, Becca, M.I, Waje and others.

Earlier in the year, the songwriter hit a one hundred million view mark on her YouTube platform and emerged the second Nigerian artiste to attain the feat.

Alade made this achievement with the video of her hit single ‘Johnny’ which she released in 2014.

After which she promised her fans that she would be “putting in more work this year” as she was encouraged by the support from them.

Alade is yet to disclose the official release date for her remix with the international act. (NAN) 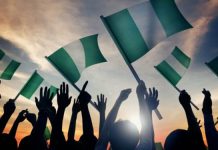 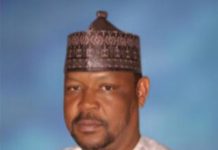 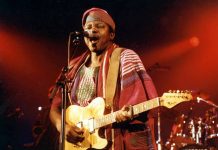