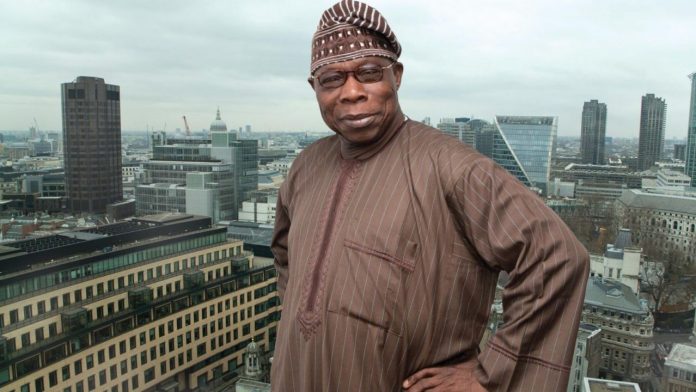 Checks by our correspondent showed that the former General started selling the large expanse of land in the farm to ward off possible take over of the property by land speculators known in local parlance as ‘Omo Onile’ when he is no more.

Some months back, when Obasanjo started selling the land, he gave it to some land speculators who gave out a plot for N2.5 million.

The speculators also encouraged people to come and buy by offering N400,000 incentive on each plot that people bring others to buy.

However, it was gathered that Obasanjo stopped that process when there were complaints about one of his sons who was also made a signatory to documents given buyers.

He later handed over the sales to a consultant/developer, Fairmont Properties.

The developer now sells a plot to buyers at N7.5 million.

Buyers are to now build and develop their properties under the aegis of Fairmont Hilltop Estate.

While Obasanjo and his son were selling directly to buyers, the size of a plot was 700 square metres, but the developer has reduced it to 500 square metres.

The portion Obasanjo uses as farm, poultry and others is less than 20 percent of the nearly 100 kilometers square land.

It extends from near Alagbado in Lagos to Ota and down to Itele and Ipaja area.

Not far from the farm, Obasanjo also has The Bell International School and The Bell University.

He has farms located across many states of the federation.