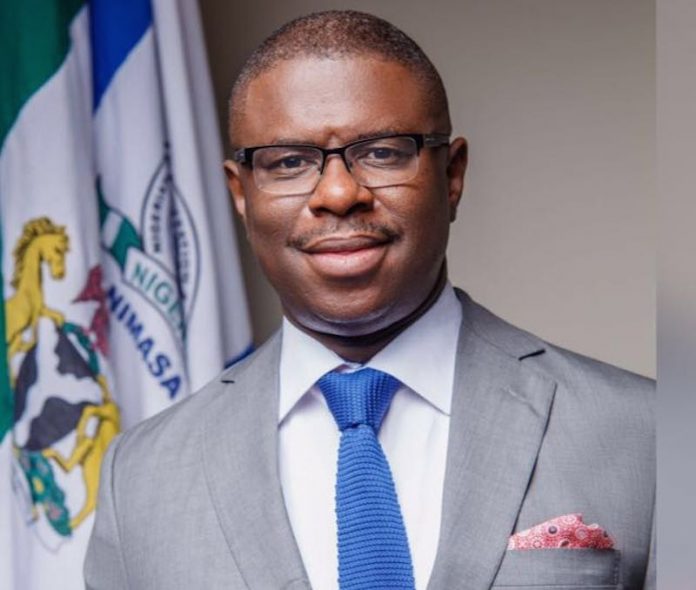 The Nigerian Maritime Administration and Safety Agency (NIMASA) in continuation of its nationwide donation of relief items to victims affected by flood in some 20 states of the country has made presentation to the people so affected in Niger State.

Presenting the items, the Director General, Dr. Dakuku Peterside said this was the Agency’s humble effort towards alleviating the suffering of the people who were displaced by floods in the state last year.

Represented by Hajia Lami Tumaka, Director Special Duties (External Relations and Technical Cooperation), the NIMASA DG commiserated with the families of those who lost loved ones and property and assured of the Agency’s preparedness to extend support to Nigerians in distress.

According to the DG, “we are here to extend our hand of fellowship to you and to let you know that NIMASA cares. The fact that you are here today, does not make you any less Nigerian, but for the circumstances that brought you here. As a socially responsible corporate entity, NIMASA remains committed to supporting all Nigerians in distress, no matter how little.

“This exercise will take us to 20 states covering the six Geo-Political Zones where Nigerians have been displaced through natural disasters, insurgency and other forms of conflict. This is just our way of supporting the Federal and State governments in catering for the needs of the displaced so that they do not feel abandoned in their times of need”.

The NIMASA DG further called on other well-meaning organisations and individuals to also lend their hand of support to the displaced citizens as government cannot do it alone.

Receiving the relief materials on behalf of the government, the Niger State Governor, Dr. Abubakar Sani Bello who was represented by his Deputy, Alhaji Mohammed Ahmed Ketso thanked NIMASA for the gesture and stated that the items would go a long way in ameliorating the suffering of the victims.

The Governor who lauded NIMASA’s initiative of always bringing succor to distressed Nigerians was also quoted as saying “we want to appreciate the kind gesture of the relief materials sent by the Director General and Management of NIMASA to the government and people of Niger State to cushion the effect of the flood impacted victims”.

He noted that the State Government already had a data base of all the affected victims and the support they have received from well spirited individuals so far, assuring that the items would be judiciously distributed to the victims.

It will be recalled that NIMASA was in Niger State in June last year with relief materials for victims who were affected by flood in the Suleja axis of the state.

As part of its Corporate Social Responsibility, NIMASA has commenced the distribution of relief materials to victims of natural and man-made disasters in 20 states of the Federation covering the six Geo-Political zones. The exercise was flagged off in Lagos at the Lagos State Emergency Resettlement and Relief camp in Igando on Tuesday April 9, 2019. 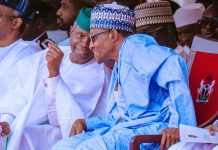 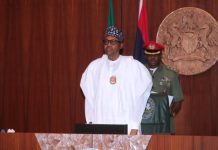 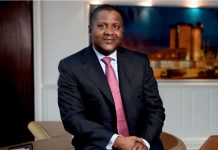