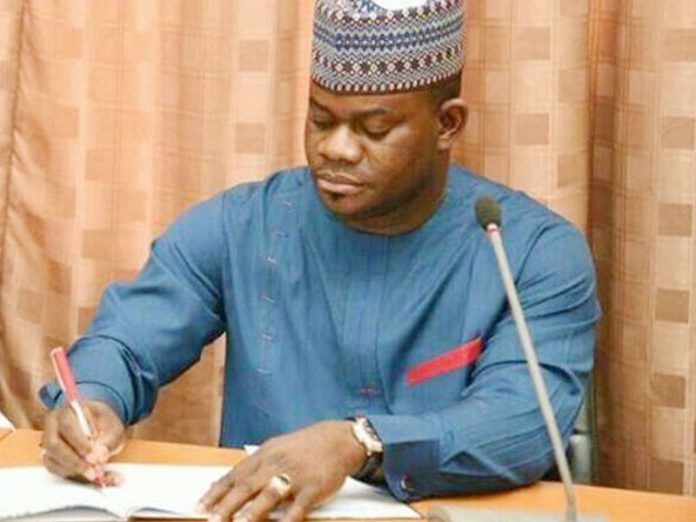 The Kogi chapter of the All Progressives Congress (APC) are shopping for a strong candidate to replace the incumbent governor of the state Mr. Yahaya Bello in the forthcoming November 2019 governorship election, The Bridge News can confirm.

He has been accused of arrogance, wastefulness and incompetence by some APC leaders in the state and they have warned that any attempt to field the governor for re-election would be met with stiff oppositions.

Our correspondent’s investigations revealed that the Kogi chapter of the APC have told the leadership of the APC National Working Committee that Bello who hails from a disadvantage part of the state does not have the capacity and good will to win a re-election come November 2019.

Principally for these reasons and the reasons that the governor had been at loggerheads with key APC leaders in the state, we have made it cleared to the leadership in Abuja that we are not going to support Bello and if they insist on fielding him, we wish them well,” an APC stalwart told our correspondent, a few weeks ago.

The source who does not want to be named said that the fate that befell the governors of Bauchi Mr. Mohammed Abubakar and Jubrila Bindow of Adamawa would befall Kogi if the leadership of the party fail to heed the cries of the leaders and the people of Kogi state.

“We have made it abundantly cleared that Yahaya Bello can not win a re-election. We are going to field another candidate from the zone that should ordinarily have produce the governor the first time and we are sure to retain the state but if some vested interests insist on fielding the embattled Bello, we are sure going to lose the governorship seat in Kogi come November 2019,” the source said.

Our correspondent gathered that another key factor that may work against the governor is the fact that he is not in the good books of APC National Leader Bola Tinubu whose sponsored candidate Abiodun Faleke in the 2015 governorship election was arm-twisted into handing over the governorship seat to Bello following the death of its candidate Audu.

Sensing the hand writing on the wall and his imminent rejection by the leadership of the party in the state, Bello, it was gathered has begun romancing key APC leaders in Abuja including the Vice President and other key APC stalwarts but an inside source told our correspondent that “the romance will not save him. If APC wants to retain Kogi in the next election, Yahaya Bello should not be allowed to run”.

It would be recalled that Bello, who was the first runner up in the APC primaries that produced the late Audu was handpicked by some power brokers in the APC to step in as the candidate in the inconclusive elections that followed shortly after Audu’s demise. 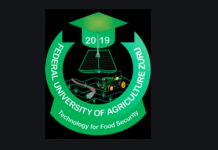 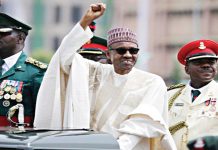