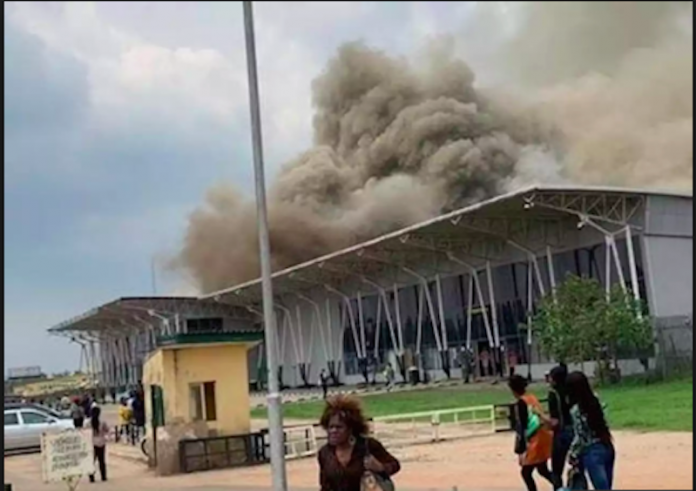 An inferno on Monday affected some parts of the terminal building of the Sam Mbakwe International Cargo Airport, Owerri in Imo.

Yakubu said the fire started at about 2.00p.m but was however, curtailed swiftly by officers of the Aerodrome Rescue and Fire Fighting Services Department of FAAN.

“There was no casualty and normal operations has since resumed at the airport.

“The authority has commenced preliminary investigations into the cause of the incident,” she said.

Yakubu said that FAAN was committed to its core values of safety, security and comfort.