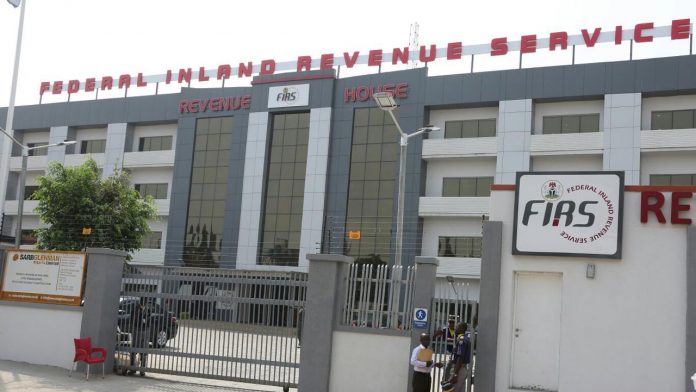 FIRS said this in a document on its achievements, a copy of which was made available to the News Agency of Nigeria (NAN) by the  Head, Communications and Servicom Department of FIRS, Mr Wahab Gbadamosi in Abuja.

According to the document, the FIRS under the leadership of Babatunde Fowler designed initiatives to ensure a robust tax administration that is beneficial to all stakeholders.

The document quoted Fowler as saying: “the achievements mentioned above also demonstrates the diversification of the Nigerian economy by the Federal Government.

“We also do collect four per cent in terms of cost of collection but only for non-oil revenue collected. On oil revenue collection, we do not get any commission and we have been able to make sure that our services are more efficient and convenient to taxpayers.

“This has brought about a considerable reduction in the cost of collection of actual taxes.

“Some of the ICT initiatives that we have continued to build on are the e-payment channels which makes it convenient and easy to pay taxes anywhere in the world and to also download receipts of payment from any point one so desires,” he said.