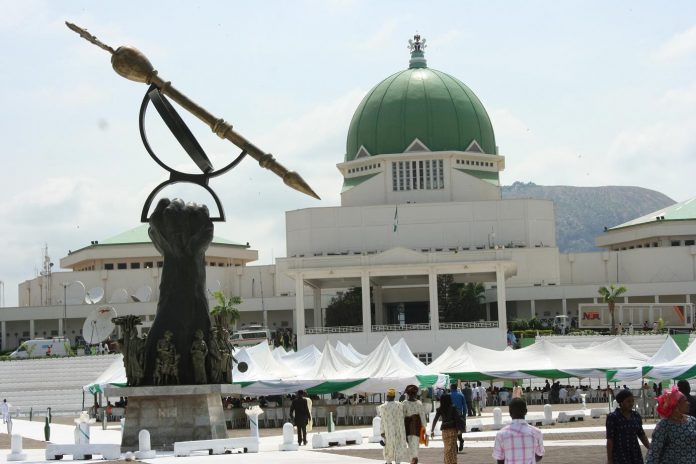 President Muhammadu Buhari has commended the two chambers of the National Assembly for the expeditious attention they accorded the new minimum wage bill.

The President’s Senior Special Assistants on National Assembly Matters, Senator Ita Enang and Hon. Umar El-Yakub, gave the commendation in a chat with journalists at the Assembly complex on Thursday.

El-Yakub, who recently took over from Hon. Abdulrahman Kawu Sumaila as SSA (House of Representatives) to the President, said Buhari was delighted with the manner both chambers commenced prompt consideration of the bill.

According to him, the President commends the leadership and members of the National Assembly for the expeditious reading of the minimum wage bill.

“It shows the lawmakers are ready to work with President Buhari; and it is also a show of concern for the wellbeing of Nigerians,” he said.

The new SSA promised to work with the leadership of both chambers and ensure a cordial relationship between the legislature and the executive.

Also, Enang reiterated that the action of the lawmakers was a “demonstration of faith in the government of President Muhammadu Buhari by the lawmakers.”