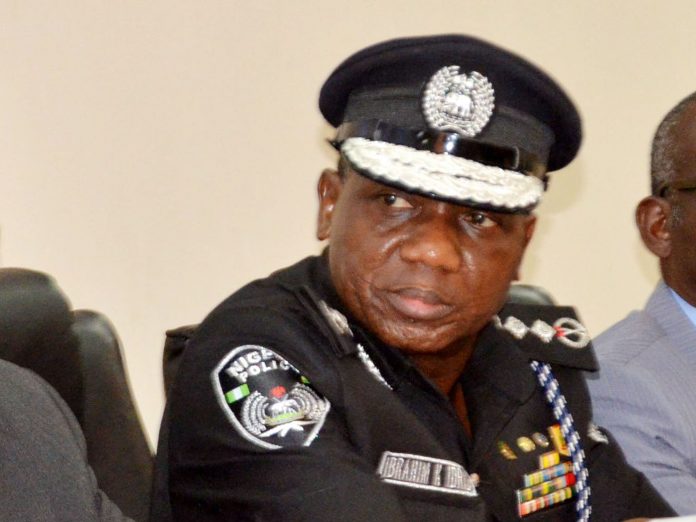 The Inspector-General of Police ( I-G), Mr Ibrahim Idris has called for collaboration among sister security agencies in the country during the upcoming 2019 general elections.

Idris made the call at the Election Security Management Workshop on Thursday in Abuja, with the theme: Pathway To a Credible Electoral Process in Nigeria.

The workshop was organised by the Office of the National Security Adviser ( ONSA) in collaboration with Solar Security and Consult Company Ltd. and Partners West Africa, Nigeria.

“It is when we work together by sharing intelligence and manpower that we can better deliver credible elections,”he said.

He said the greatest challenge of the police and other security agencies in providing security during elections was the conduct of politicians.

The police boss advised politicians to imbibe and internalise the culture of non-violent politics.

” They should avoid conducts which may precipitate violence before, during and after elections,”he said.

He enjoined them to make their campaigns issue-based rather than attacking other candidates.

Idris warned that politicians engaged in electorate malpractice would be arrested and prosecuted in accordance with the law.

He said that the force would not be deterred in ensuring credible elections in the country as it was constantly training and building capacity of officers on election duties.

Idris assured that all strategic operational plans for a credible elections in 2019 have been concluded.

He added that it was the responsibility of the force as the foremost internal security agency to provide security for elections at national, states and local levels.

He said that the 2019 elections would be inclusive as all eligible Nigerians, including Internally Displaced Persons ( IDPs) within the country, would be given the chance to vote in the elections.

The chairman said that the commission was committed to conducting credible,free and fair elections in 2019.