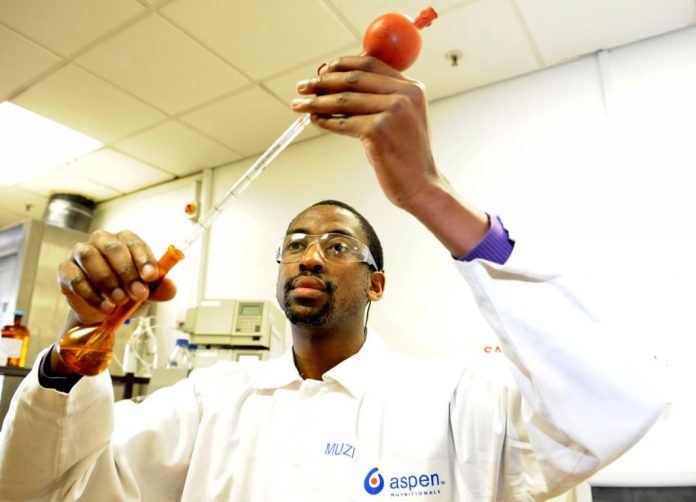 (Reuters) – South African drugmaker Aspen Pharmacare on Monday launched a triple-combination tablet for the treatment of HIV in the country where the virus is most prevalent.

The company’s new Emdolten drug is a once-a-day tablet in the form of dolutegravir, an antiretroviral medication that counters the drug resistance that often develops with older HIV treatments, Aspen said.

In May the South African Health Products Regulatory Authority and the European Medicines Agency issued a warning advising doctors not to prescribe dolutegravir to women seeking to become pregnant.

This followed preliminary data from a study in Botswana, which found four cases of neural tube defects in babies born to mothers who became pregnant while taking the drug.

The drug is found in the branded medicines Tivicay and Triumeq, which are sold by GlaxoSmithKline’s majority-owned ViiV Healthcare unit.

Aspen, which pioneered the development and manufacture of generic antiretrovirals (ARV) in South Africa, said that using dolutegravir was safe for men, women who are not of child bearing age and child-bearing women using contraceptives, adding that these groups represent more than 70 percent of HIV patients.

“The fact that it (Emdolten) has been registered means that SAHPRA is comfortable that it is safe to take to the public,” Aspen strategic trade executive Stavros Nicolaou told Reuters, referring to South African Health Products Regulatory Authority.

The company launched Aspen Stavudine – its first generic ARV drug in August 2003 – at a time when the country was grappling with a high rate of HIV infection.

South Africa has 19 percent of the global number of people living with HIV, 15 percent of new infections and 11 percent of AIDS-related deaths, the United Nations AIDS agency says on its website.

There is no vaccine to prevent HIV/AIDS. Current treatments only helping patients to manage the disease, but the fast-mutating virus has proved a challenge to the medical community because it often develops resistance to existing medicines.