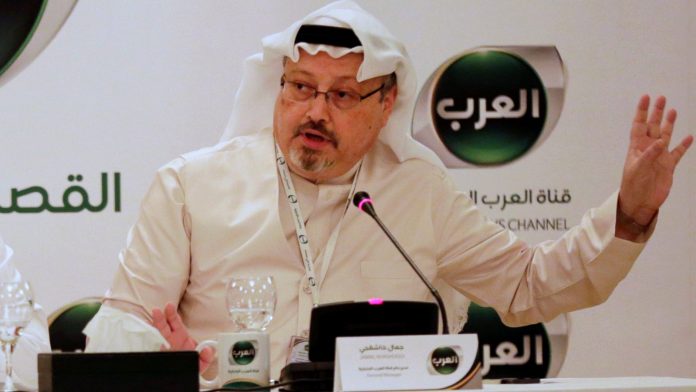 The prosecutor told reporters in Riyadh that investigations were still ongoing to locate the remains of the slain journalist.

The public prosecutor had earlier said he was seeking the death penalty for five out of 11 suspects charged with the murder of Khashoggi.

He said 11 out of 21 suspects had been indicted and that their cases would be referred to court, while the investigation with the remaining suspects would continue in order to determine their role in the crime.

Khashoggi, a critic of Saudi policy, was killed in the country’s Istanbul consulate on Oct. 2.

He was killed after a struggle by a lethal injection dose and his body was dismembered and taken out of the building, Shaalan told reporters in Riyadh.

Riyadh had offered numerous contradictory explanations for Khashoggi’s disappearance before saying he was killed in a rogue operation.

Turkish officials had accused Prince Mohammed of ordering the murder while President Erdogan said the killing was ordered at the “highest levels” of the Saudi government.

A travel ban had been imposed on a top aide to the crown prince, Saud al-Qahtani, while investigations continued over his role, Shaalan said.

He said Qahtani had met the team ordered to repatriate Kashoggi ahead of their journey to Istanbul to brief them on the journalist’s activities.

Qahtani has already been fired from the royal court.

Turkey says it has a recording related to the killing which it has shared with Western allies.

President Tayyip Erdogan said the recordings are “appalling” and shocked a Saudi intelligence officer who listened to them.