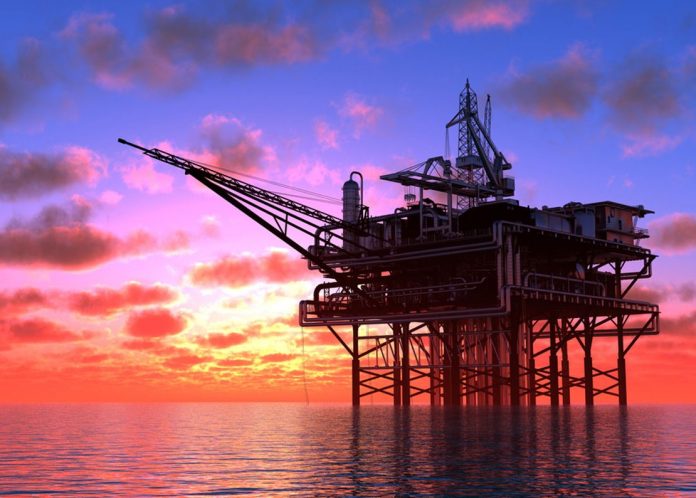 Oil fell to two-week lows on Thursday as it extended losses from the previous session amid a rout in global stock markets, with prices also hit by an industry report showing U.S. crude inventories rose more than expected.

Supply worries also eased as Hurricane Michael likely spared oil assets from significant damage as it smashed into Florida, even as it caused at least one death and widespread destruction.

Asian share markets sank in a sea of red on Thursday after Wall Street suffered its worst drubbing in eight months, a conflagration of wealth that could threaten business confidence and investment across the globe.

“The clear risk-off mode that we are seeing across all markets is also hitting oil and those previous supply concerns have simply evaporated,” said Michael McCarthy, chief market strategist at CMC Markets in Sydney.

Volumes for Brent are four times the average for the Asian time zone, while WTI contracts were about 75 per cent above typical turnover, McCarthy said.

“So there is real commitment in the selling … adding to the idea that we are seeing a turn in the market,” he said.

In the U.S. Gulf of Mexico, producers have cut daily oil production by roughly 42 per cent due to Hurricane Michael, the Bureau of Safety and Environmental Enforcement said.

The cuts represent 718,877 barrels per day (bpd) of oil production.

While production has been cut because of the hurricane, “down time is expected to be brief and Gulf of Mexico output now accounts for a comparatively small portion of total U.S. production,” Jim Ritterbusch, president of Ritterbusch and Associates, said in a note.

U.S. oil output is expected to rise 1.39 million bpd to a record 10.74 million bpd, the EIA said in its monthly forecast on Wednesday.

Goldman Sachs reckons U.S. shale oil production can continue to increase by 1 million bpd every year until 2021 at the earliest, according to a new report by the investment bank.