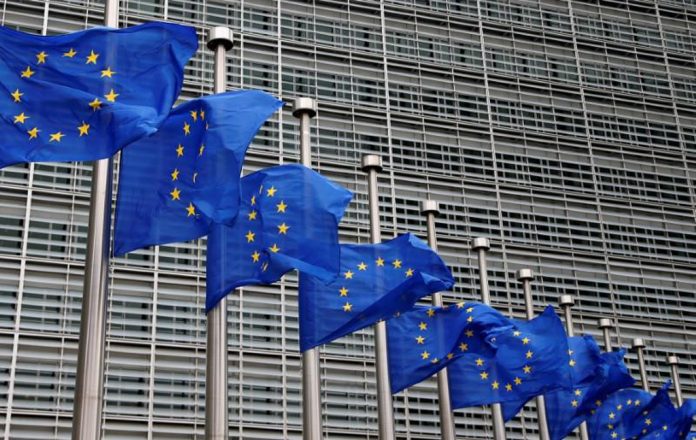 The Council of the European Union adopted on Thursday a new directive aimed at counteracting money laundering, the council said in a press release.

“This directive introduces new criminal law provisions which will disrupt and block access by criminals to financial resources, including those used for terrorist activities,’’ the press release read.

The new measures will include setting the minimum prison sentence for money laundering-related offenses at four years, while judges will also be granted opportunity to impose additional sanctions.

Under the directive, it will be possible to hold legal entities liable for money laundering activities and impose sanctions against them.

The directive also aims at enhancing cross-border cooperation of the EU states’ police and justice.

“For cross-border cases, the new rules clarify which member state has jurisdiction, and how those member states involved cooperate, as well as how to involve Eurojust,’’ the statement said.

The directive is now set to be published in the EU Official Journal, and then the EU member states will have up to 24 months to sign it into law.

In September, the European Parliament passed the council’s directive on countering money laundering by criminal law, initiated in May, and submitted it to the EU nations.