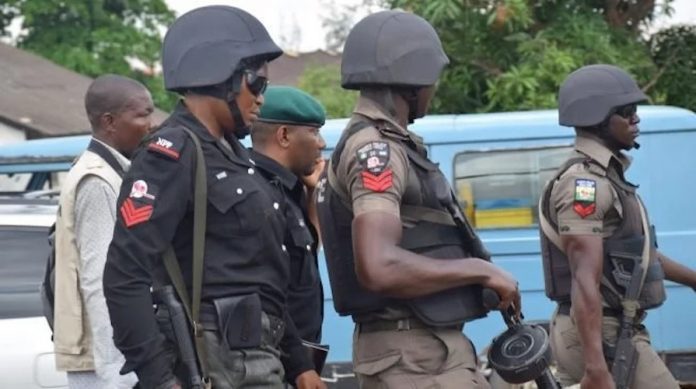 Armed policemen have taken over the Ekiti State Radio and Television stations in Ado-Ekiti and shut them down following the governorship election that held in the state on Saturday.

It was gathered that the armed policemen took over the stations, situated along Iworoko Road, Ado-Ekiti late Saturday night after the State Governor, Chief Ayodele Fayose, went on air to comment on the poll.

The governor had addressed the people of the state and complained about irregularities that marred the election.

In his speech, Fayose said the Peoples Democratic Party (PDP) candidate, Prof Kolapo Olusola Eleka, clearly won the election, but that it was manipulated to favour the All Progressives Congress (APC) candidate, Dr Kayode Fayemi.

Barely 10 minutes after the governor’s speech, the armed policemen arrived the stations and ordered all the workers out and barricaded the premises. 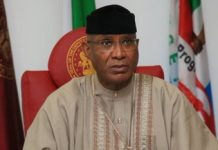 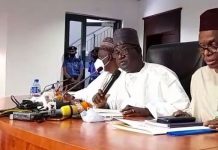 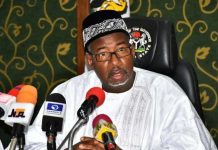