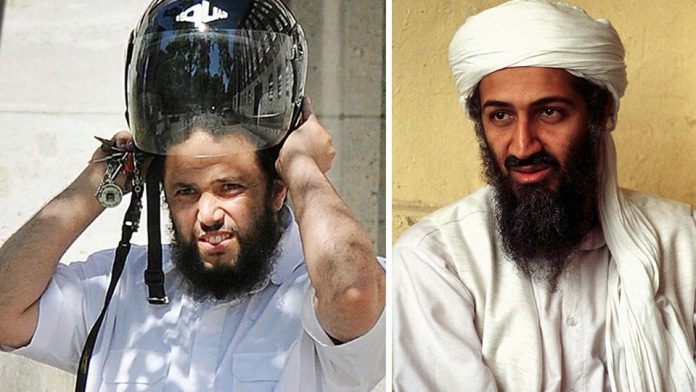 A former bodyguard of deceased al-Qaeda leader Osama bin Laden who is living in Germany was arrested on Monday as the German state gears up to deport the Tunisian following a change in his legal status.

“The state agency responsible for refugees and migrants, BAMF, has lifted a deportation ban on the man,’’ a spokesman for the western city of Bochum, where the Tunisian resides, said on Monday.

According to the spokesman, the lift on the ban clears the way for his deportation.

He said that authorities were preparing to have him sent back to Tunisia.

The Tunisian, identified only as Sami A in keeping with German privacy laws, was classified by the German state in April as a “Gefaehrder,” a term used to designate people willing and prepared to commit acts of terrorism.

According to information seen German media, Sami A is already in detention pending deportation,.

In April 2017, a court had blocked attempts to have the 42-year-old deported ruling that he faced the considerable likelihood of torture and inhumane or degrading treatment if he were to return to Tunisia.

In May, the German Constitutional Court cleared the way for the deportation of another Tunisian suspected terrorist, Haikel S, rejecting a lawyer’s argument that he faced the death penalty.

He was sent back to Tunisia.

German Interior Minister Horst Seehofer praised the Haikel S ruling at the time, and said he hoped it would have implications for Sami A, whose case has drawn much attention in the German media.