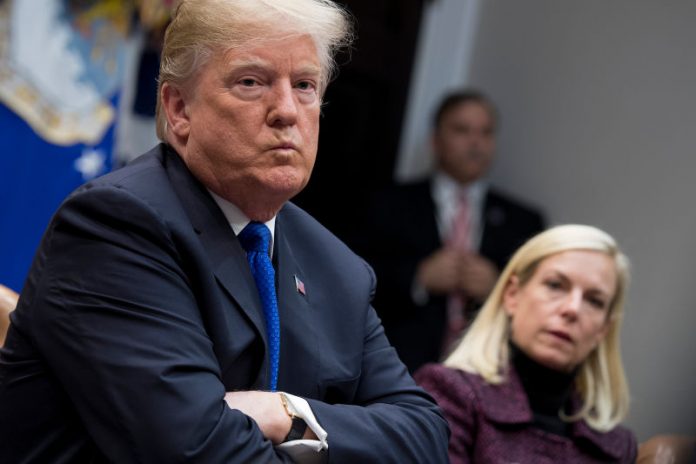 Kenya’s Daily Nation news site says that the country’s government has resisted pressure from the US to seize assets and wealth belonging to South Sudan’s elite.

“Kenya knows its obligations in regards to corruption and money laundering, and is working closely with the international community on the same. However, we work with multilateral platforms and don’t take instructions from other sovereign states.”

The Trump administration’s actions follow the publication of a report in 2016, commissioned by actor George Clooney, which accuses South Sudan’s President Salva Kiir, opposition leader Riek Machar, and top generals of making themselves rich while the country has struggled under a civil war of their making.

The report found that family members of President Kiir and Mr Machar reside in luxurious homes outside South Sudan, including homes in one particular upmarket neighbourhood of Kenya’s capital, Nairobi.

It also said that former army chief Paul Malong, whose salary was about $45,000 per year, has at least two villas in Uganda in addition to a $2m mansion in a gated community in Nairobi.

In March, the US imposed sanctions on 15 South Sudanese oil operators that it said were key sources of finance for the government.