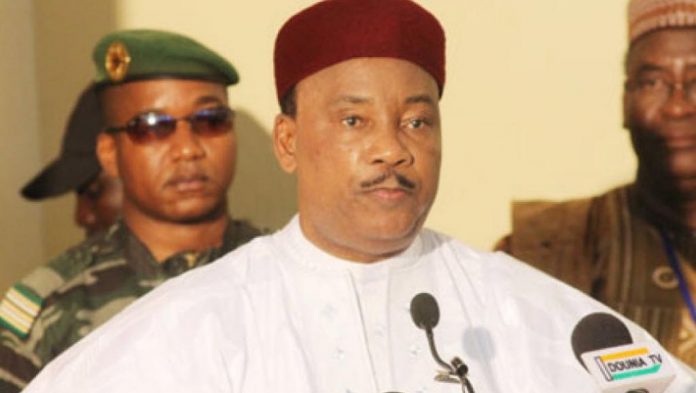 Over the past three years, civil society activists in Niger have come under siege from state actors in a crackdown that has led to a series of convictions, arrests and detentions affecting civil society leaders.

The context has been the rising poverty in the country, the rise of protests by civil society seeking to protect the people and the increasingly authoritarian response of the State and its security agencies.

The latest wave of arrests followed the demonstration of thousands of Nigeriens against the austerity measures imbedded in the 2018 budget. On 25th March 2018, security agents’ raided offices of major civil society organisations in Niger, attacked and arrested 23 of their leaders.

They were charged for participation in an illegal demonstration and were sent to jail without trial. At the same time, the radio and television station – Radio et Télévision Labarai (RTL) was closed.

The group called for the immediate release of those unlawfully detained in prisons in Niger; Demand for a stop at the systematic harassment and serial arrest of civil society organisations and leaders in Niger; and appeal for a review of the 2018 budget, which has significantly increased the austerity measures in Niger and increased the suffering and misery of the masses in Niger.

Ehile drawing the attention to the significant decline of democratic culture in Niger due to the rise of authoritarianism and attack on the rule of law by President Mahamadou Issoufou, the civil society groups “called on the god people of Niger to continue with determination their struggle for the defense of democratic and civil rights in their country”.

They also “demand that President Muhammadu Buhari in the spirit of good neighborliness and the ECOWAS Supplementary Protocol on Democracy and Good Governance intervene with his counterpart in Niger to secure the release of civil society leaders and the edification of democracy and the rule of law”.