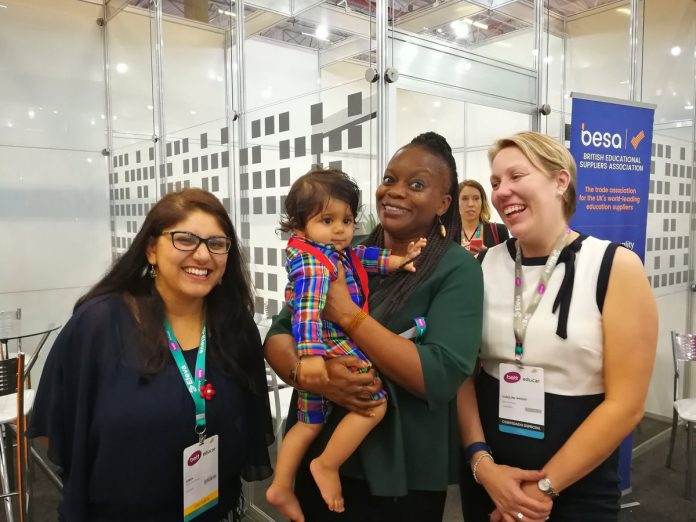 The first black female ambassador to be appointed by the UK has called her promotion “an honour and a privilege”.

NneNne Iwuji-Eme has been appointed British High Commissioner to the Republic of Mozambique. She will take up her post in July.

Ms Iwuji-Eme, who has worked in the UK Foreign Office for 16 years, is quoted in the Guardian as saying she hoped her appointment would inspire others and strengthen UK-Mozambique ties:

“I hope my appointment as the first British black female career diplomat to this position will inspire young talent, regardless of race or background, to pursue their ambitions in the Foreign Office.”

“I look forward to forging even stronger connections between Britain and Mozambique – two close members of the Commonwealth family.”