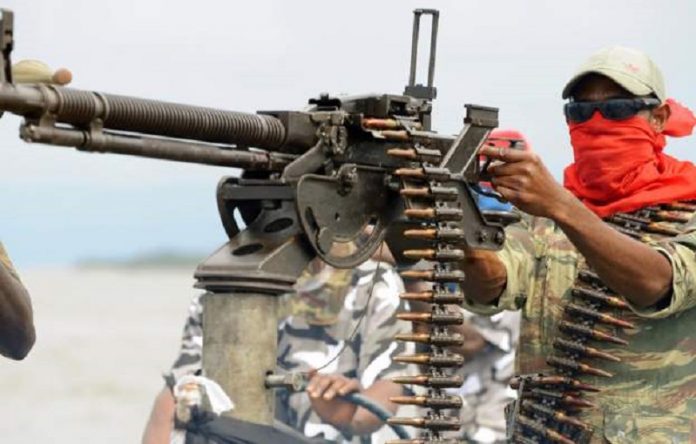 In the past four years, the import of arms by African countries has dropped by 22%, according to a report on the global arms industry by the Stockholm International Peace Research Institute.

But in Nigeria arms imports rose by 42% in the same time period.

The overstretched Nigerian military is facing three separate security crises – the war against Islamist militants Boko Haram in the north, intercommunal clashes between Fulani herdsmen and farming communities all across its middle belt and the threat of militancy in the oil-producing south.

The report looked at the biggest exporters and importers around the world.

The US came out on top as the world’s biggest exporter while India, Saudi Arabia and Egypt are the top importers.

Only three African countries – Algeria, Morocco and Egypt – appear on the list of top 40 arms importers.