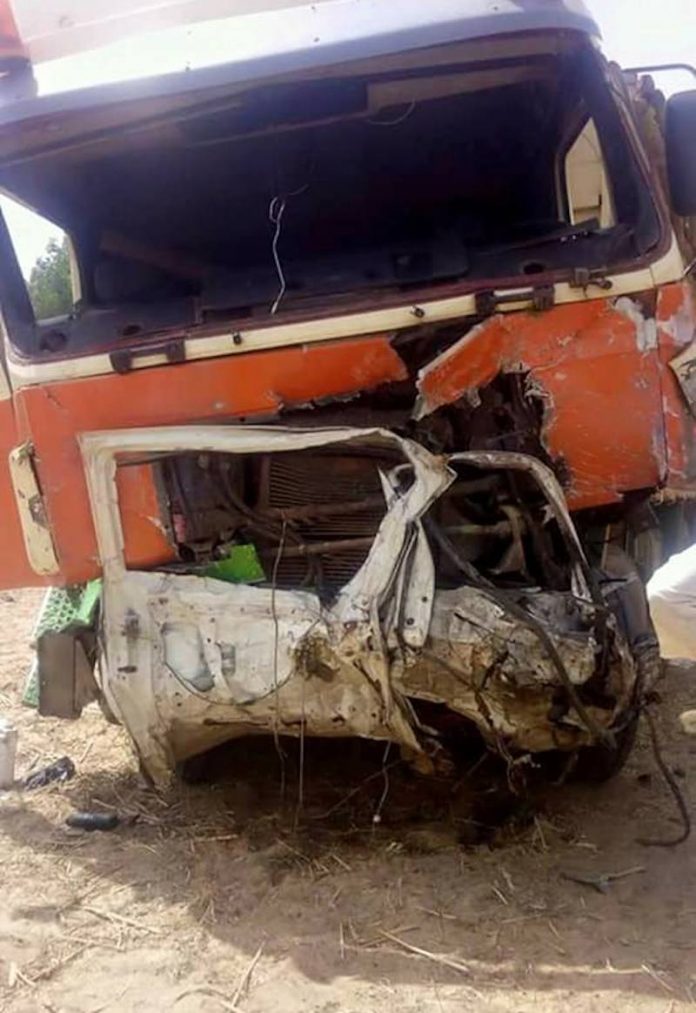 President Muhammadu Buhari has expressed sadness over the death of the former chairman, Bank of the North, Alhaji Muhammad Lugga who died after a prolonged illness.

President Buhari said he was deeply touched by the passing of the prominent banker and politician.

The President recalled with pride how Lugga used his extensive experience to revive the defunct Bank of the North which was at verge of collapse on account of poor management.

He extended his condolences to the Government of Zamfara State and family of the late Lugga and prayed to Allah to forgive his gentle soul.

In another message, President Buhari also expressed his deep sympathies to the Baba-Ahmed family, the government and people of Kaduna state over the death of Mahmoon, a reputable journalist known for courage, statesmanship and professionalism.

Meanwhile, the President has also sent his condolences to the Government of Bauchi State over the loss of 21 students and teachers following a vehicular accident on their way to Kano for an excursion.

The President prayed to Allah to accept the souls of the deceased and forgive their sins.